Thanks to all of you for making this what it was - a great time and a good challenge with some crazy, like-minded, cool ass people.

This list does not include the people that opted for less than 150 miles. Although going 100 miles or more is pretty damn good, it wasn't technically the recommended 150. Good job to Adam and Chad - those are the two that I know of that did it. We started with 30-35 people I think (didn't get a total accurate count).

Sorry to any of you that I forgot first or last names. I had a lot going on and met a ton of new people in the course of a day.

We officially started at 6:45ish. For the times, I just noted the time that you came in approximately. We didn't want to sit out at the intersection any longer because it seemed to be windier over there and we didn't want to deal with it any longer. Plus, the party was back at the lot, so we hung out with some people there afterward. Please note that the time that you came in is only approximate, based on what I could gather best. I have the order correct, so it really doesn't matter too much anyway. Also, if you're really that worried, you may want to head over to the disaster of a discussion among the roadies over at  http://303cycling.com/2012-Boulder-Roubaix . Seems that they don't like the timing chips... anyhow....
I don't have the list of 100milers or dnf's.

The day started with a beautiful sunrise and moonset with fantastic views of a snow-capped Pikes Peak...oh, and temperatures hovering in the upper 20's. While we had been experiencing temperatures in the 60's and 70's, Mother Nature decided to turn the air conditioning on and keep the thermostat stuck in the mid 50's for the majority of the day. As riders filled the parking lot and quickly kitted up in the cold, there was a good sense of prerace nerves and uncertainty of what the day would bring.

Many of the racers had never ridden 150+ miles in one continuous push. Some of the riders that showed up are experienced endurance athletes, having competed in 24 hour races, the Dirty Kanza 200 gravel race, Vapor Trail, and multiday races like the Colorado Trail Race. Other riders treated this as a great opportunity to prepare for the 2012 Dirty Kanza in June. We even had a group of 8 travel all the way from Salida!

I led them out on a 2ish mile rollout out of the parking lot to the official start. I always like races with rollouts, so I wanted a chance for all of us to roll down the road before everyone went tearing down the road. Once we got to the starting spot, I stopped the group to remind them about the gate at the "B" road (it can be tricky because it doesn't look like a legal road). It must have been a good time to stop, because a bunch of guys to the stop to make it a nature break.

As soon as I said go, it was a blur. The leaders were off and tearing down the gravel road. I hung back to take some pictures and talk to some of the guys that weren't going down the road at 25 mph. It was nice to ride and talk and not race. There are some good perspectives from cool people out there. Everyone has a different background and come together with a common goal.

It seemed that most people rode in groups for the first part of the ride. Some groups would stop to strip off layers as the sun quickly warmed the treeless landscape and others would then join them. Then, hills would pull people apart and others would join. I bounced around the groups to talk to people and after the first couple hours, I turned west as the route turned easy to finish off a 5+ hour loop for myself so I could get back to the parking lot, eat, and get out on course to offer up cookies, licorice, and coca cola and take pictures.

I managed to get out on the last 30-40 miles of the course to catch the top people as they headed for the end. There was a good mix of emotions out on course - some were totally suffering, while others were suffering with smiles on their faces. Fun does indead hurt.
For a better perspective from actual racers, check out these stories:
Shane gives a really good report: http://gravelquest.blogspot.com/2012/04/antiepic-trip-report.html
Noah rehashes his DNF experience: http://bicyclepiracy.blogspot.com/2012/04/nobody-likes-dnf.html
Shane and I talk about his thoughts on Mountain Bike Race Minute:


Listen to internet radio with Mountain Bike Race Minute on Blog Talk Radio
Jason and I also discussed the AntiEpic in the first episode of the XXC Magazine Podcast. 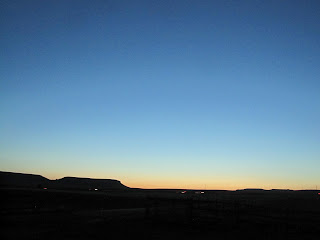 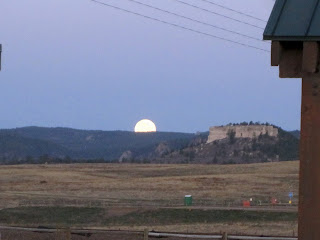 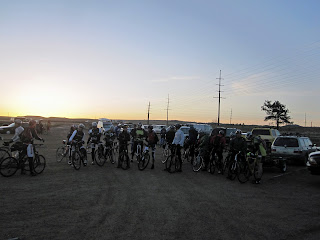 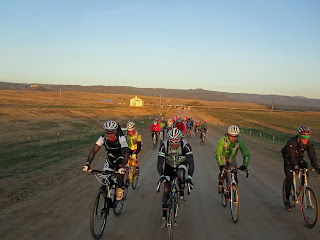 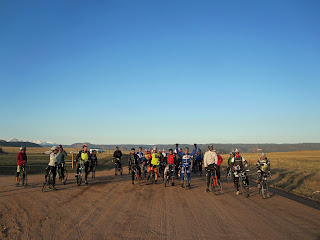 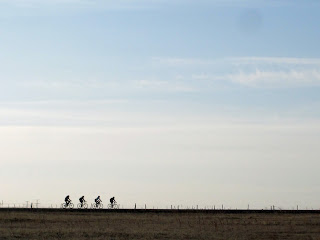 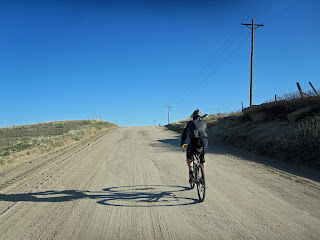 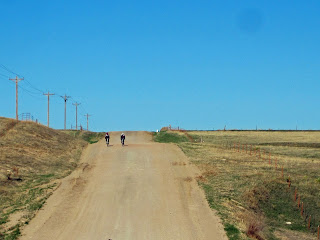 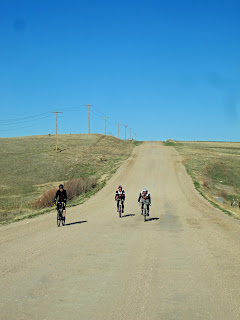 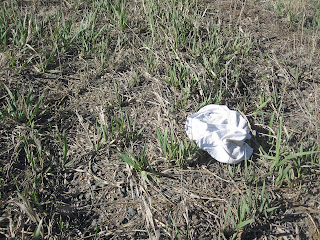 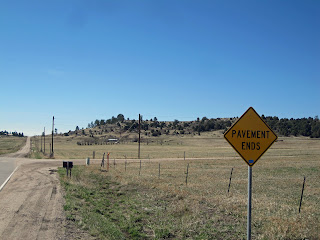 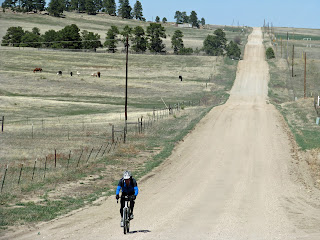 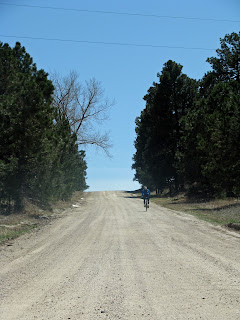 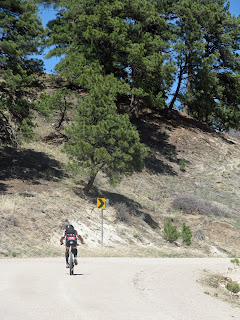 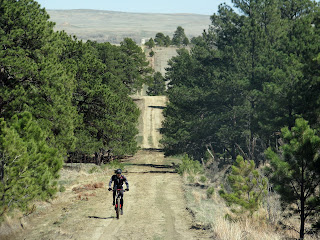 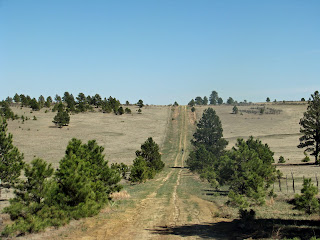 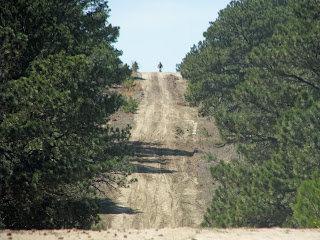 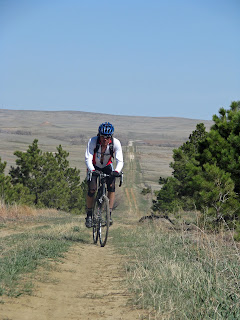 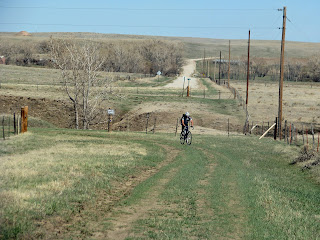 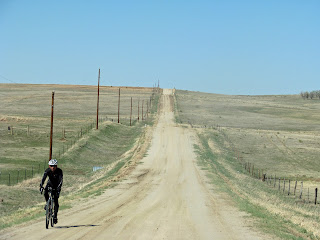 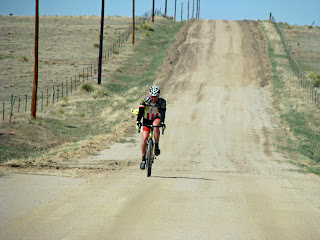 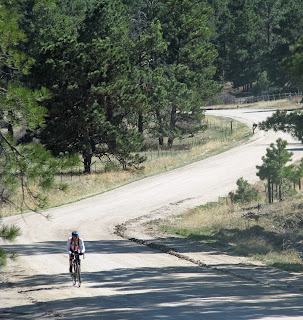 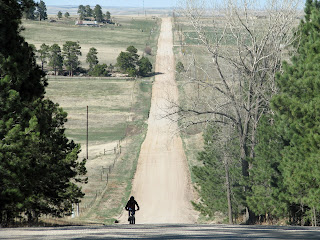 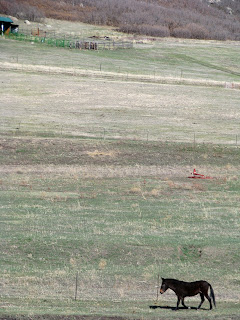 Thanks to everyone for coming out and plan on AntiEpic II on April 6th, 2013. Same place, same time. Stay tuned to the next XXC Magazine issue for a story about the AntiEpic Gravel Grinder.